Baobab Brokers Ltd is an insurance Intermediary licensed by the National Insurance Commission, which specializes in Insurance Brokerage and Risk Management Services.

Baobab Brokers is a member in good standing of the Ghana Insurance Brokers Association, keeping at all times, to the ethics of the Insurance Profession. We provide corporate risk management and insurance support including claims processing and negotiations.

We extensively analyze and negotiate terms and premiums with various insurance companies in order to bring you the best deal available without compromising cover and quality of service.

We invest in research and technology necessary to provide our Insurance experts and clients with insight and accurate knowledge into current and upcoming Insurance trends. Expect fast and competitively priced Insurance plans tailored to your business requirements, every time.

Our impartial comparison and advice service enables businesses like you to gain the time and money resources needed to reinvest in YOUR needs. Aided by a friendly Baobab Brokers expert, you’ll receive a simple, money saving and timely insurance procurement service.

Baobab Brokers manages the insurances of various businesses in Ghana. Our diverse range of customers pay tribute to the fact that we believe anyone can have a better insurance experience when given the right cost cutting service and expert advice.

We believe all businesses are unique, so treat them as such. You can expect to receive independently tailored insurance solutions and advice that gives you value for money. Regardless of your organization’s industry or size we have a Plan to suit you.

We are passionate about the success of your business. Our team is made up of talented, experienced individuals in the insurance industry.

We give you a personalized yet professional service, combined with a genuine passion for contributing to your business successes.

Baobab Brokers is dedicated to delivering excellent insurance solutions and other valuable risk management services to our clients through successful partnerships with stakeholders.

Mr. Stephen Hagan has vast experience in insurance, having worked in the industry since 1974. He started his insurance career with the State Insurance Company Ltd in 1974. He worked in various Managerial positions until his voluntary retirement in 2008. 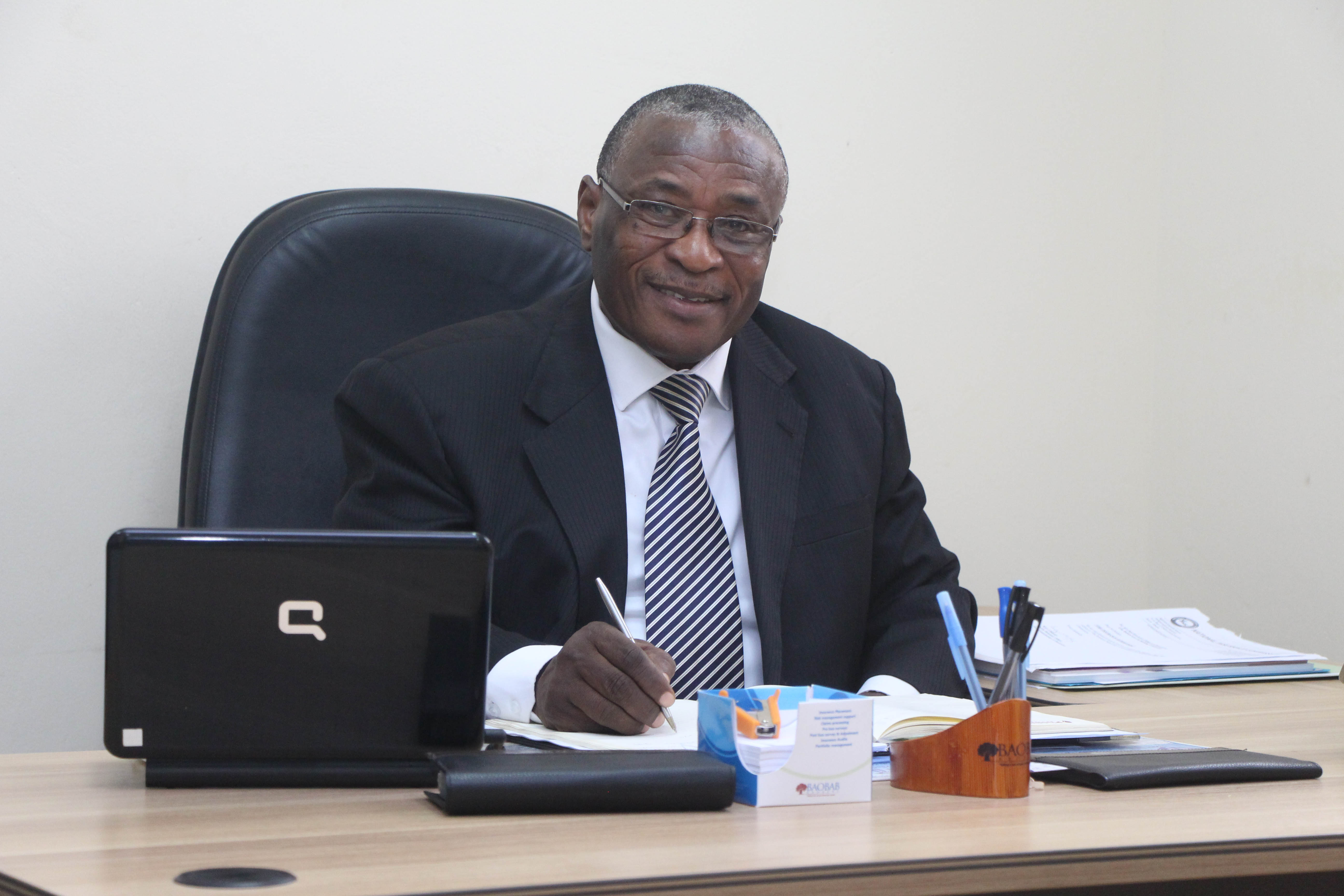 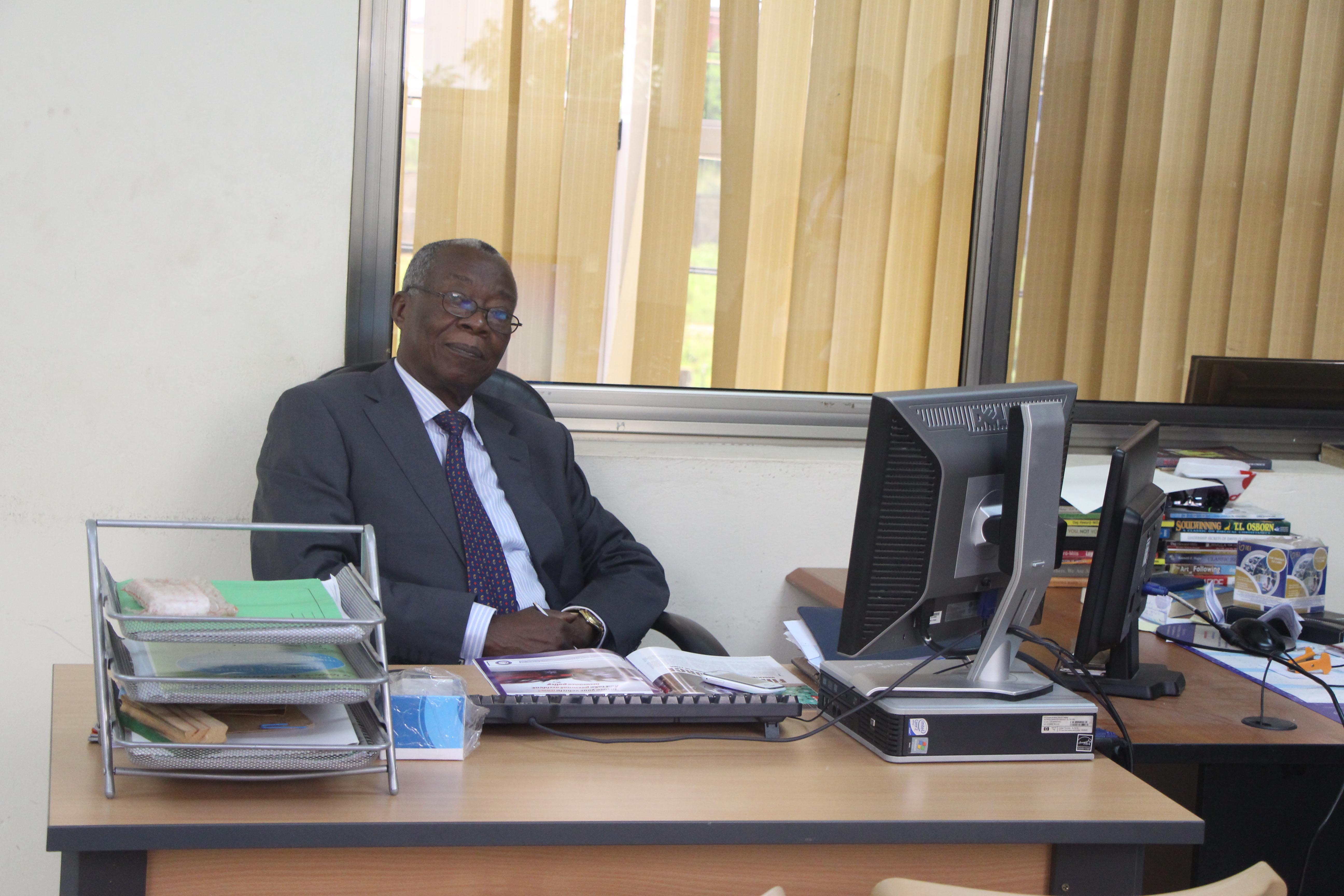 Mr. Joseph Adjaidoo is an Executive Director and a Principal Officer of the company
He holds an Advance Diploma in general insurance.
He is an experienced Insurance Practitioner who started his insurance career as a Claims Executive with the State Insurance Company Ltd (SIC Insurance) in 1967 to 2002.

He left to join Network Assurance Co Ltd in 2002 as the Claims Manager.

In 2009 he got engaged once again as Claims Manager at Unique Insurance Company.
He has attended several specialized insurance courses here and abroad and has over 40 years’ working experience.

Pauline G. Lartey is the Office Manager. She holds a Bachelor of Science Degree in Administration (B.Sc. Admin) Banking and Finance option from the University of Ghana Business School and is a member of Chartered Institute of Management Accountants.

Pauline is a versatile and articulate person who brings with her, administrative, financial and relationship management skills developed throughout her work in the financial sector.  Prior to joining Baobab Brokers, Pauline was an Investment Analyst with Databank Financial Services. 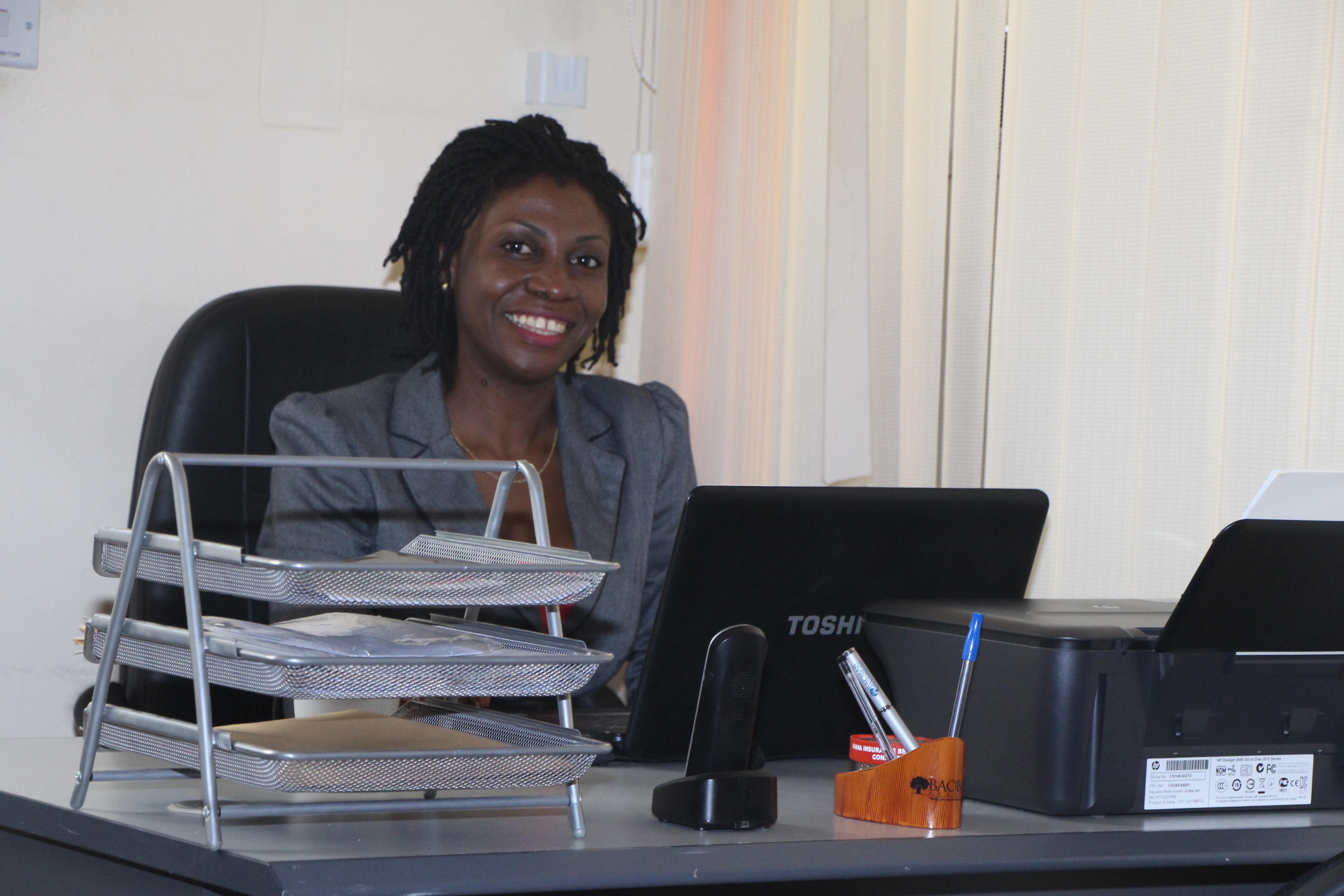 FOR ALL YOUR INSURANCE AND RISK MANAGEMENT SOLUTIONS